I have been gifted in my life with a multitude of experiences. It is my passion to pay my abundance forward. I have compassion for those in my community that desperately need positive experiences to make their days a bit better than the last. Everyone deserves happiness and love in their lives.

The Causes Close to My Heart

Animals bring a sense of calm and have long been used for therapy. I provide small farm animals for school and nursing home visits. The sheep and goats provide a gentle experience that they would normally not have. It brings them joy! 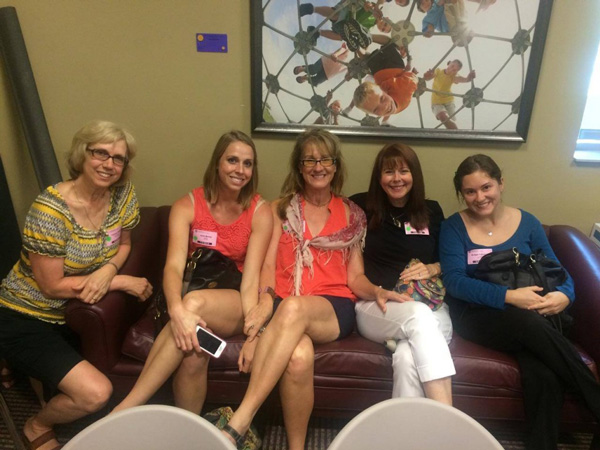 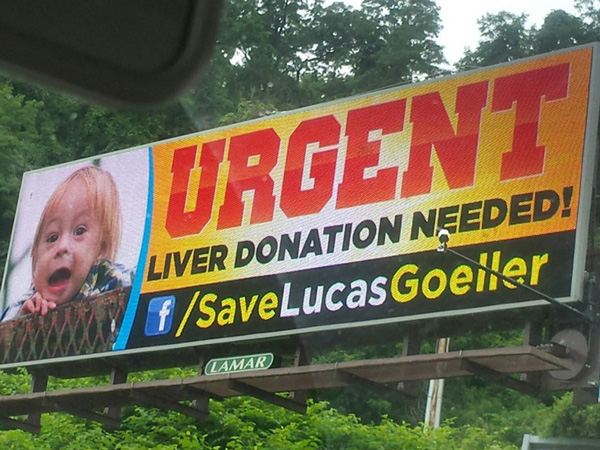 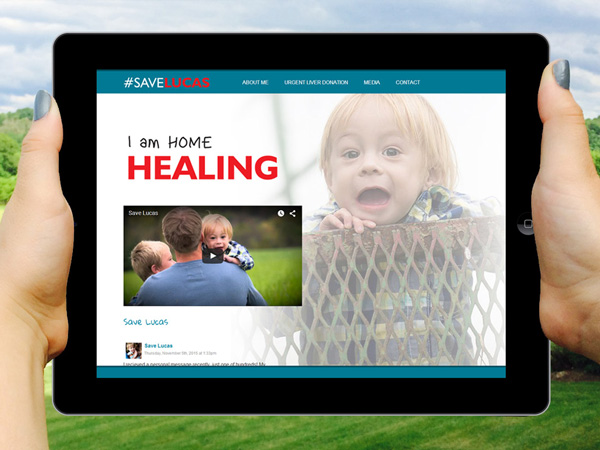 The #SAVELUCAS campaign brought thousands of strangers together for the common good of one small child, Lucas Goeller. Revolutionary for its’ time, the #SAVELUCAS movement led other families in desperate need of finding an organ donor to a new way of connecting to possible donors in a faster way; through the social media platform Facebook. Lucas Goeller was the first transplant recipient that received an organ (liver) donation directly through Facebook.

Now at nearly 100K Likes and Followers on Facebook, Lucas is thriving thanks to his angel donor, Olivia.

Patients desperate for organs resort to unusual efforts to find them 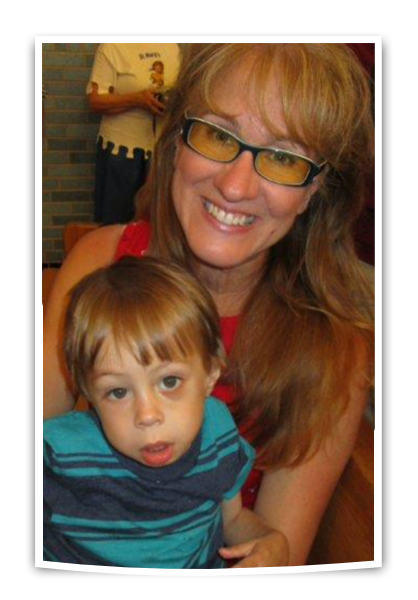 Thank you to cousins, Ryan and Susan Stegman, for the phenomenal and inspiring video work they created for our Save Lucas awareness campaign.

“As Lucas’ grandmother and thinking back upon the journey he has been traveling, I can honestly say that Lucas is a fighter and that with God’s help he will continue to heal.

Lucas’ journey began at birth when it was quickly discovered that he had a twisted and infected intestine. Surgery at one day old and the removal of a foot of diseased intestine was supposed to put him on the road to good health. However, within a couple months time and after blood tests and scans, Lucas was diagnosed with Biliary Atresia. When I read about this disease and the prognosis of it, my heart sank. Lucas had the Kasai procedure done, a surgery to help correct the problems with his liver, and was given an excellent prognosis. Unfortunately, it wasn’t long there after that we were given the bad news that a liver transplant would be the only thing to save him. For over a year and a half we, watched Lucas’ health deteriorate. In spite of the hospitalizations and tests done over and over, Lucas battled back. Our faith and prayer lives kept us hopeful for a successful transplant. It was heartbreaking to watch my oldest son and his wife do everything they could to help save their baby.

Lucas spent the month of March, 2015, in the hospital. His doctors were sure that a liver would come available but none did. By June his health had deteriorated so much that he was given a month to live. We waited and still no liver was to be found.

My niece, Bridget, and my sister, Kate, are Lucas’ true heros, his angels. They used their knowledge of social media and the Save Lucas FaceBook page ~ and the awareness campaign was launched, these were to become his saving graces. Further loving support came from forever friend Karen Fredette with her amazing knowledge of Public and Media Relations as well as from other family members. Within two day’s time, Lucas’ critically important page was liked and shared by thousands.

Tina, another of Lucas’ angels, in N. Carolina, linked Lucas’ page with Olivia’s, Princesses Don’t Wear Pants, FaceBook page in Nebraska. Olivia was dying from a terminal brain tumor; she was only three years old. Our plea, via FaceBook, was for a directed donation of a liver; someone had to name Lucas as the recipient of their deceased one’s organ. Lauressa, Olivia’s mother, another angel, did just that.

Lucas’ surgeons flew to Nebraska and evaluated Olivia’s organs upon her passing. They recommended to us, Lucas’ family, that because he was at the end of his little life, that we should accept Olivia’s liver in spite of mismatched blood types; Lucas is O- and Olivia was AB. We know that the Hand of God was in all of the events leading up to, during, and after the liver transplant. Lucas suffered organ rejection, the loss of his hepatic artery, and numerous infections, however, he fought hard.

On Saturday he put on a cute pumpkin costume that I found for him; it fit over is still slightly extended belly, and he joined his little brother, Jacob, and his big brother, Cooper and we went trick or treating. It is a joy beyond belief to see him walk and talk and argue and get into mischief; he is making up for lost time. Lucas’ thousands of followers comment daily on the FaceBook posts, as he has gathered quite a following through social media.

Each time I talk about Lucas and this journey, I do so with tears in my eyes. They are tears of happiness and joy and hope.

I wrote Feng Shlop with the purpose that we can embrace the mess, but we also have to mindful about the Shtuff we chose to keep physically, emotionally, and mentally. I advocate to keep only your most prized possessions; the items that bring you happiness. Please consider donating unnecessary physical Shlop to The Salvation Army, The American Red Cross, or a Women’s Shelters in your local community. Read More.

The ABC’s of OCD was written by my beautiful daughters as their way to cope with Obsessive Compulsive Disorder. Writing is Therapy. Our family supports all children and their parents in learning the in’s and out’s of OCD. It is our hope that our insights will help others on their path to overcome and ‘Boss Back’ OCD. We will make a 15% donation from each bulk book order of 10 or more The ABC’s of OCD book to Pittsburgh Bridge OCD Group. Read More.

Kate and Dan have helped foster the dreams of other artists, such as Abede Geleta. Sponsoring the education of this young Ethiopian artist has enabled him to secure a job as an artist and an art teacher in Addis Ababa, where he now supports his extended family of eight people. 20 years later Geleta is involved in the Arts in Addis Ababa, where he operates a Fine Arts Gallery.

Through their missionary work, Kate and Dan support the Applachian Mission Trip with local youth groups. Also currently supporting a young boy in the Philippines, named Leo, with monthly contributions. This small token allows him to grow to his full potential in an otherwise challenging environment.

Kate and Dan volunteer their services at area churches pro bono to continue their conscientious philanthropy work. This includes the annual nativity at St. Catherine of Sweden church in which they brings ‘living nativity’ animals that bring the display to life!